As they go down the Stricken Stream in a collapsing toboggan, the Baudelaires are unsure of what to do next since they have no idea where they’re going. Violet wants to slow down the sled but Klaus doesn’t think it’s a good idea since it might cause them to fall into the water. As they travel down the river, they go through the Hinterlands which seems burned to a crisp thanks to the fire at the Caligari Carnival which Violet and Klaus started. Granted, Count Olaf basically forced them to, but they still feel kind of bad about it, since it’s already spread quite extensively. But just as they’re in danger of falling into the water, a metal submarine with a V.F.D. eye as their only means of salvation. Of course, the Baudelaires are going in since they just want to live. 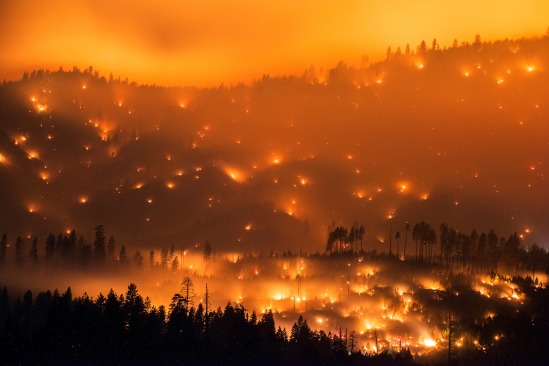 For this part, I decided to go with “Just Around the River Bend” from Pocahontas. In the original version, Pocahontas is singing about being at the crossroads of her life. Should she marry the best warrior of the tribe Kocoum and settle down or just see what happens? Though she sings with an air of anticipation, I don’t think it’s the case with the Baudelaires since their just around the river bend moment pertains to what’s the best survival strategy.

Violet:
Don’t know how to slow down this sled
As we float down Stricken Stream
The water’s always changing, always flowing

Klaus:
Perhaps it’s best you might refrain
We do not want to freeze
Though I still don’t know where we are going

Violet:
Apparently, the Hinterlands
Has recently gone up in flames
Things have only gotten worse since Caligari

Count Olaf forced us to burn the place but all too wrong the same
And yet, I still keep wondering about my Quigley

Shit, the bread knife is long gone
Look I see a periscope? Think we see a sub below
Should we make ourselves at home?
Or should we just take our chances, Klaus,
Just around the river bend?