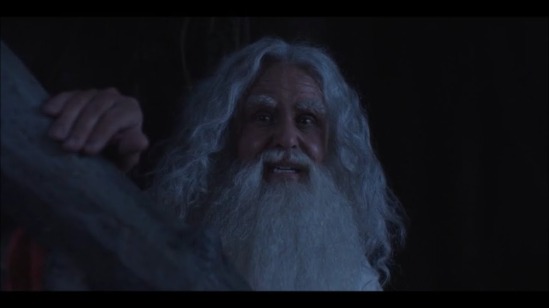 But before the Baudelaires can explore the notion of their parents’ time on the island, Ishmael shows up but they can’t tell whether the guy’s pissed off or smiling. Instead of answering their questions, he goes on a yarn talking about his time before he came to the island. He talks about having a funny looking girl in class while he was a schoolteacher with references to incidents similar in the Baudelaires’ on lives. He also remarks upon a fish themed restaurant as well as a ship bound to Peru. Nevertheless, it seems that the Baudelaire parents were once the island’s facilitators who had a hand at getting water filtration system as well as wanted a passageway from the place to Anwhistle Aquatics. But Ishmael staged a mutiny with his supporters and drove them off to the coastal shelf with their mom pregnant with Violet at the time. And since an unfortunate event is bound to happen in one’s life, the best solution is to stay as far away from the world as possible and lead a safe, simple life. That way, there won’t be any schisms again. Know that Ishmael’s talking like a cult leader at this point. Though he says people do leave. 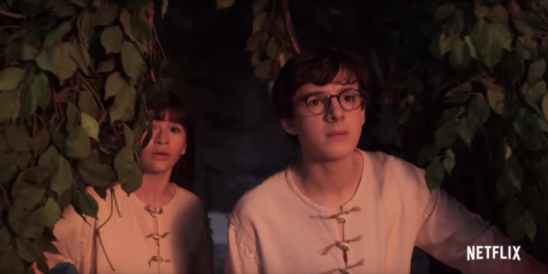 I chose Simon and Garfunkel’s “The Boxer” for this sequence though it talks about poverty and loneliness in New York City that’s mostly autobiographical and partially inspired by The Bible. In this version, Ishmael talks about his time before coming to the island and driving off the Baudelaire parents.

I was just a teacher though my story’s seldom told
I have squandered my resistance for a pocketful of mumbles, such are promises
All lies and jest, still a man hears what he wants to hear
And disregards the rest, hmmmm

The girl wouldn’t drink the tea her keeper made for her
Of bitter wormwood
Got a come on at Bistro Smelt on 7th Avenue
Just a come-on from the whores on 7th Avenue
I do declare, there were times when I was so lonesome
I took some comfort there

I was once on a ship rolling asea
That was called the Pericles
On its long voyage to south Peru
Before I was later washed up on this island shore
After the split
I just wanted to find a place to live
Where treachery will never persist
As the leader, I vowed to make life simple and strict

Your folks were once facilitators of this very island long ago
For a time
When they got water filtration and wanted a passageway, to marine
Facility

So to keep the island safe and cut off we staged a mutiny
When your mom was knocked up with Violet
We drove them off to the coastal shelf
So while we may endure substantial pain
To avoid it, lead a simple life and just stay far away