Out of sheer dumb luck, Count Olaf and the Baudelaires run into Mr. Poe who was just there to bring their passports. Technically, Count Olaf runs into Mr. Poe’s car just as he was pulling out of the driveway. But at least Mr. Poe is able to know that Uncle Monty is dead and suggest a doctor. So everyone goes to the house. Enter Dr. Lucafont (who’s actually the Hook-Handed Man in the book. The show has the person of Indeterminate Gender dress up as Nurse Lucafont). Anyway, Lucafont determines that Uncle Monty was killed with a Mamba du Mal snake bite who then let itself back in its cage. Mr. Poe buys this but the Baudelaires don’t since they know very well that Stephano is Count Olaf and killed him. Also, here’s no freaking way a very poisonous snake would be roaming around the house. Or how any snake would escape before getting back inside in its own cage, which is ridiculous. But as the adults discuss the Baudelaires’ fate, the kids soon realize that they need evidence to prove their case. And possibly a distraction to provide time. So Klaus reads up on the Mamba du Mal. Violet searches Stephano’s room, car, and suspiciously locked suitcase. Meanwhile Sunny teams up with the Incredibly Deadly Viper to distract the adults, resulting in a major hilarious freak out from Mr. Poe. 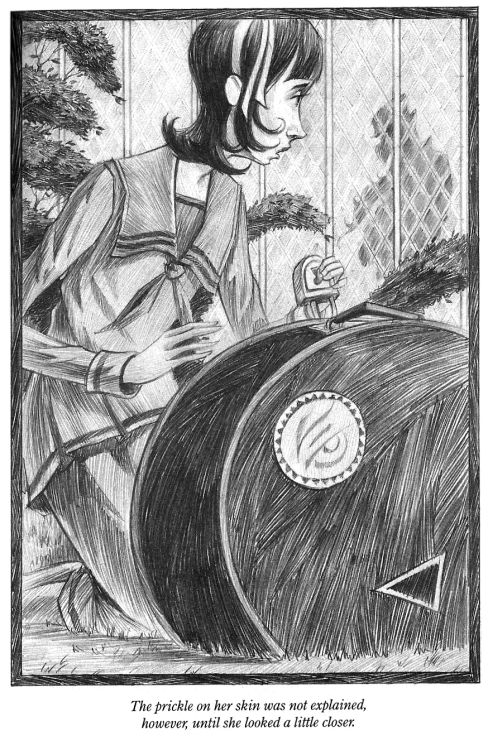 For this part, I’d go with Cream’s “Badge,” which was written by Eric Clapton and George Harrison while involved in a love triangle with the latter’s then-wife Patty Boyd. This was an originally untitled track which doesn’t surprise me in the slightest. And it was called that due to Clapton’s misreading of the word “bridge” Harrison had scrawled. Because I can’t really tell you what the lyrics are about other than a relationship gone wrong. Though I think they were stoned out of their minds at the time. Still, I thought this Clapton classic might be great for one depicting Violet and Klaus searching for what they need to prove that Stephano is Count Olaf and that he murdered the kind Uncle Monty.

Klaus:
Thinkin’ bout the notes on the Mamba du Mal
Thinkin’ that the snake didn’t attack him at all
For the snake don’t bite its prey until after it strangles

Violet:
Well, I know he’s got something in that bag
Make a lock pick out of a plug, some soap, and tacks
Got a syringe, a sealed cup, and a vial of glass
Along with a mirror and powder puff.
Yes, now I got to get back to the ranch, whoooa

Stephano was trying to take us down to Peru
Figured we’d be hard for the cops to pursue
How about I use this cloth so I could wipe off his ankle?