East of the Valyrian Peninsula is the Bay of Dragons which is on the southern coast of Essos. Until Daenerys took over this area in Game of Thrones, it was once known as Slaver’s Bay since it was the heart of the continent’s slave trade. On its eastern side, the region is dominated by 3 Ghiscari cities consisting of Astapor, Yunkai, and Meereen. Out of the 3, Meereen is the largest with its large pyramid skyline. At one point, this area was home to the Ghiscari Empire, said to be the oldest civilization of the known world in the show. After a series of wars, the Valyrian Freehold took over and obliterated much of the Ghiscari culture. And like the Free Cities, the largest cities in the Bay of Dragons would reassert their independence after the Doom of Valyria.

Capital: Meereen which is the largest of the major cities of Slaver’s Bay. Known for its retaining much of its ancient Ghiscari culture and architecture. Has a skyline dominated by large pyramids.

Environment: It’s a coastal plain backed by mountains to the east.

Resources: Slave trading and training is their main resource, which is why Daenerys finds it so difficult to eradicate slavery there. Yunkai specialized in bedslaves trained in the “Way of the Seven Sighs” when ruled by the Wise Masters. 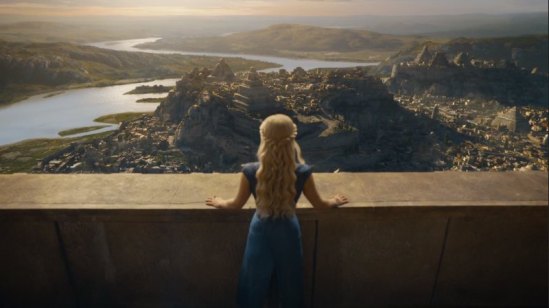 Key Cities: The biggest cities in the area are Meereen, Astapor, and Yunkai. Other towns include Tolos, Elyria, Bhorash, Ghiscar, and New Ghis. Old Ghiscar was once the seat of the Ghiscari Empire before the Valyrians conquered it.

Culture: Each city in the Bay of Dragons speaks a dialect of Valyrian. Slavery is very much a way of life in this region since its former name was Slaver’s Bay. People still cling to the culture of their Ghiscari ancestors. Many believe themselves as above other peoples due to their wealth and cultural posturing. Meereen’s fighting pits are famous for pitting fighters against each other as Daznak’s Pit is the largest. 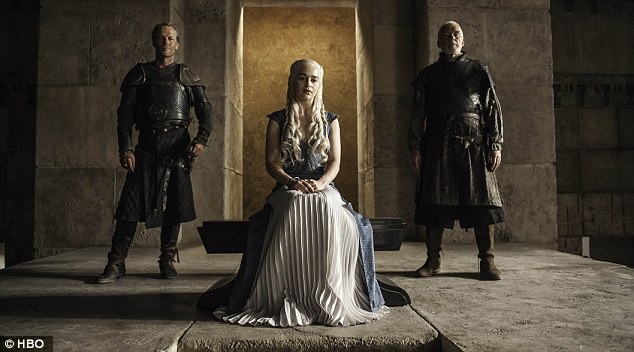 Great House: House Targaryen with Daenerys Targaryen as head, who seized the region for herself. She tried to alter the status quo of these areas but with limited success.

History: Was once the home of the Ghiscari Empire which was the oldest civilization in the known world. Was destroyed and conquered by the Valyrian Freehold (thanks to dragons). Though its people overthrew their Valyrian overlords and become independent city-states after the Doom of Valyria.

Current Status: Under the regency of Daario Naharis as Daenerys is currently based in Dragonstone, setting to conquer Westeros for the Iron Throne.

Landmarks: Meereen’s skyline is dominated by large pyramids. Astapor has the Plaza of Pride where the Good Masters take their customers to deliver their purchases and the Walk of Punishment where unruly slaves are tortured and put on display in chains as a warning to others.

What to Avoid: Stay away from the Sons of the Harpy, since they’re a group of assassins and consist of disgruntled slaveholders who aren’t happy with Daenerys upending the area’s status quo.

For Those Who Want to Visit: You might not enjoy the fighting pits very much.