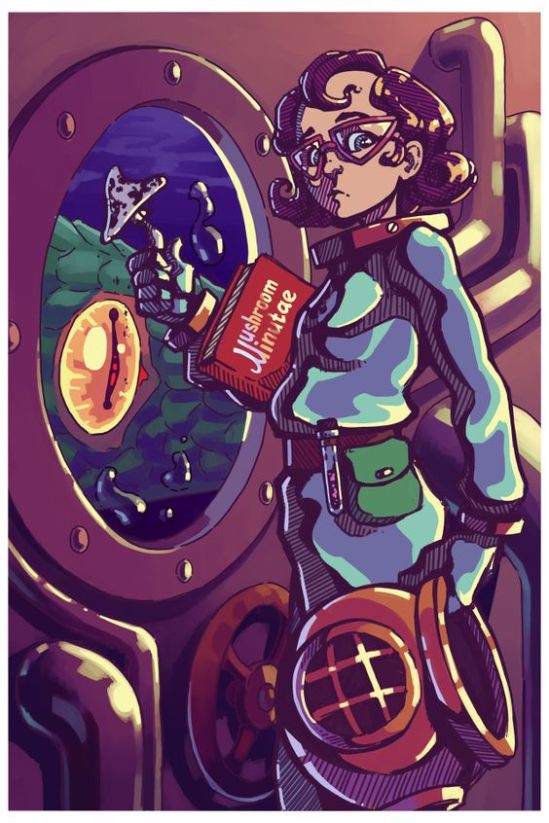 Once Klaus suggests the idea that the Sugar Bowl is probably hidden in a cave marked G.G., Fiona is the first to know exactly what he’s talking about. Immediately, she goes into her Mushroom Minutiae. Named after the snake haired ladies who’ll turn you to stone if you just look at them, it’s used as a quarantine Medusoid Mycelium, a rare form of poisonous mushroom that waxes and wanes periodically. But when it waxes, breathe or ingest a single spore, you will die within an hour (unless you receive an antidote in that period, which is fortunately not difficult to find if you like hamburgers or hotdogs). However, what makes the Medusoid Mycelium poisonous isn’t that it’s toxic in the conventional sense. But because it can grow on more surfaces than dandelions, even on those where it would be impossible for other plants and fungi to grow. And it thrives in dark, enclosed spaces like the human body. Once a Medusoid Mycelium spore is in your body, it grows thickly and rapidly inside that it will constrict your throat and chock you to death. 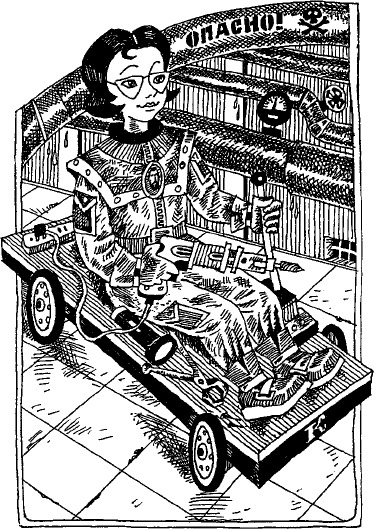 Ironically, I used “Colors of the Wind” for this which has Pocahontas showing John Smith how to respect nature and see Indians like herself as human beings. It’s a beautiful song. But in this version, I have Fiona describing some really sick stuff here pertaining to the Gorgonian Grotto and the Medusoid Mycelium. Then again, anyone who knows a thing about American history knows that what happened to Pocahontas and her people isn’t very pretty at all.

You think it’s in the Gorgonian Grotto
And you’ve done so much research
I guess it must be so
But please you must take heed
There are poisonous fungi
How can there be so much that you don’t know?
You don’t know…

You might not notice the mycelium around you
Since its branches are almost like unseen thread
Yet, when these mushrooms sprout to blossom
Eat or breathe one spore within the hour and you’re dead

Do we really have to go inside the grotto?
Is the Sugar Bowl really worth that much hell?
We’ve had enough strife with the V.F.D. schism
Cause I don’t know if this will all go very well

How fast does the mycelium grow?
Let it grow inside, then you’ll surely choke
While this dead shroom’s not a toxin that you can’t digest

Yet, it’s possible there might be an antidote
As it thrives the best in tight and enclosed spaces
It will kill you when one spore’s planted in your throat