Known for its destructive and erratic weather patterns, the Stormlands is home to the Baratheons who are descended from Aegon the Conqueror’s illegitimate half-brother Orlys Baratheon. Later, they overthrew the Targaryens and ruled Westeros for nearly two decades. Or at least Robert did. But once he dies, King Joffrey assumes the throne and kicks off a major succession crisis between him and his uncles Stannis and Renly who are at each others’ throats. Of course, as of Season 7, anyone with the name Baratheon is dead. While the only remaining person from that family tree is a bastard blacksmith son of King Robert named Gendry. A temperate rainforest, it’s also home to the old Targaryen palace of Summerhall. Not to mention, one of our favorite knights in shining armor Brienne of Tarth is also from this region.

Location: On the southeast coast of Westeros but north of Dorne.

Capital: Storm’s End, though not in its original structure. Since increment weather had repeatedly destroyed it under the Storm Kings. After the Storm King fell in battle during Targaryen Conquest, King Aegon the Conqueror gave it to his half-brother Orlys Baratheon.

Climate: Warm and temperate but with lots of storms and significant rainfall.

Environment: It’s a rocky, storm ravaged land as well as a temperate rainforest. Is the most densely forested of the 7 Kingdoms since it has 2 major forests with the Kingswood bordering the Crownlands and the Rainwood. Has low mountains in the center and high mountains in the south. The Isle of Tarth is the only place in this region not ravaged by frequent storms.

Resources: Well, they have a potential for lumber since it’s one of the most forested places in the realm. 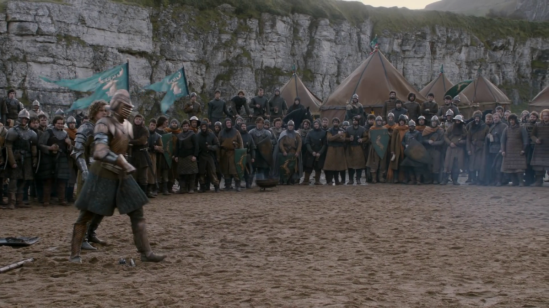 Religion: Under the Storm Kings, once worshipped the Storm God. After the Targaryen Conquest, adopted the Faith of the Seven. 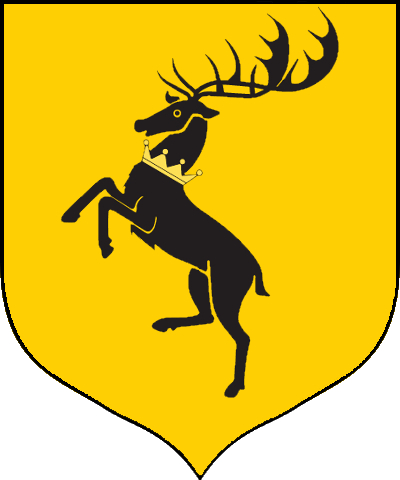 Great House: Formerly House Baratheon, which is extinct as of Season 7. Currently it’s in the midst of a succession crisis.

History: Was originally the Storm Kingdom before the Targaryen conquest and once ruled the Riverlands before the Ironborn pushed them out. During the conquest, Aegon the Conqueror defeated the last Storm King and made his illegitimate half-brother Orlys Baratheon Lord Paramount, giving him the Stormlands, Storm’s End, and the last king’s daughter to rule.

Current Status: Since all the legitimate Baratheons and their heirs are all dead, it’s in the midst of a succession crisis. The only Baratheon remaining is a blacksmith’s apprentice named Gendry who’s one of Robert’s bastards.

Best Known for: Savage and frequent storms from the Narrow Sea. 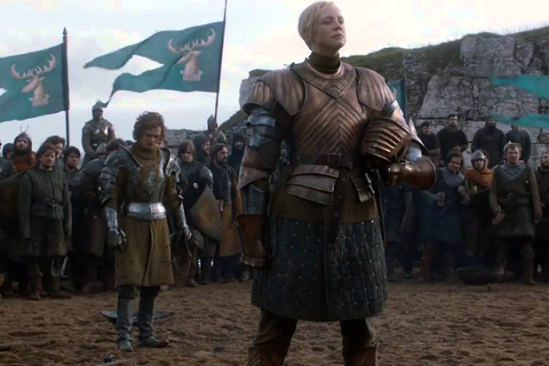 Landmarks: Summerhall is a ruined castle built by the Targaryens as a summer palace and vacation home. Destroyed by fire killing Aegon V, his heir, and friend Ser Duncan the Tall. Said to be caused by an attempt to hatch dragon eggs.

What to Avoid: Well, the storms for one.

For Those Who Want to Visit: Tarth is known for its great beauty and isn’t as much affected by storms as the other Stormlands.